Time and again, it doesn’t come as a surprise to hear your confusion with regards to Keurig’s K425 and K475.

If we were you, we’d have felt the same.

Keurig is famed for boasting about the same brewer, but under two different models. That’s basically why we undertook the task of revealing all about these two models. 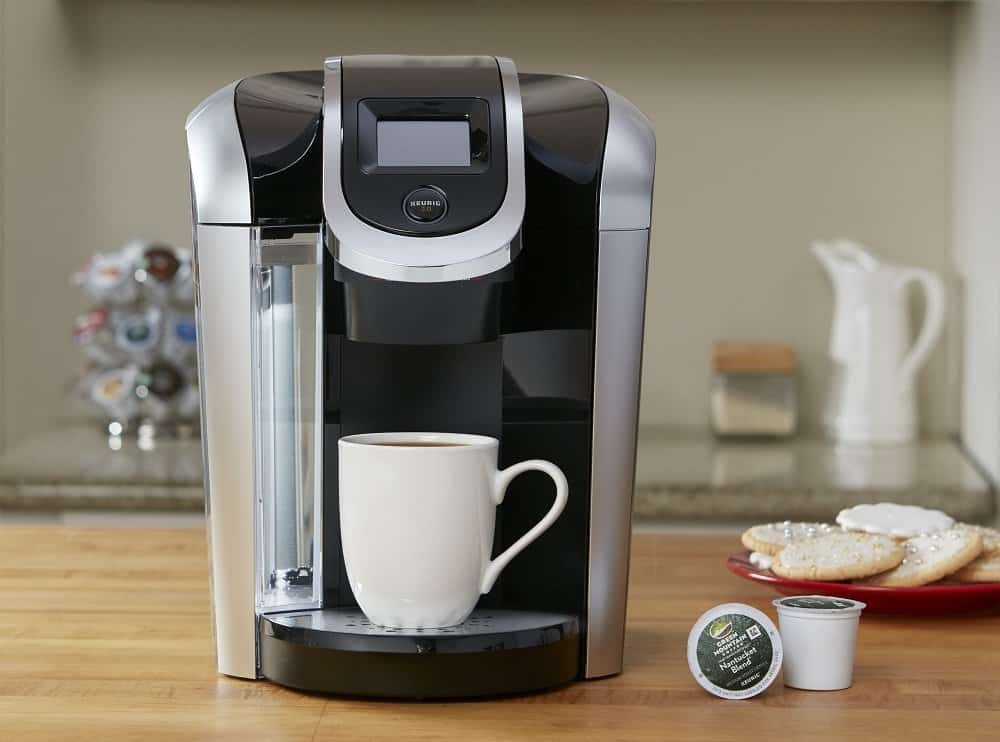 So in this article you’ll find both the similarities and differences (if any) found in them.

Read on to discover what they are! 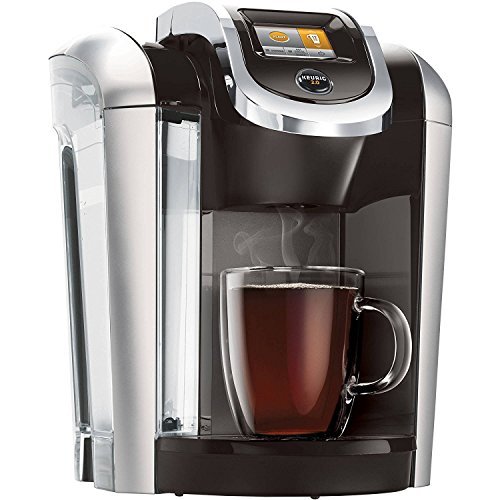 Main Features of the Keurig K425 and Keurig K475

What Sets them Apart?

Like many other Keurig models, these too, are separated from an accessory!

As silly as it may sound, Keurig claims to have ‘updated’ K425 simply by using a water filter starter kit.

In the literal sense: They share no difference at all.

They also brew the industry’s widest range of 11 brew sizes, including K-cups and K-carafes. K-carafe, however, is not included in the package, and remember that no carafe without the Keurig trademark will fit underneath.

Although: Keurig has given these models slightly different names, they couldn’t fool you with the looks.

In fact: They’re perfectly identical, which means they externally have no difference whatsoever.

But, Curvy and slender, they’re actually a delight to look at. The screen towers over the opening of the carafe’s mouth, boasting the logo of the Keurig brand.

Multiple colours are available too, including a rare pure white machine to rock an all-white kitchen.

If you were asked to taste a cup from each of them, with your eyes bound of course, you won’t be able to figure out which machine the cup came from.

In other words, not only do they look the same, but they taste the same too.

Then why exactly are they marketed separately?

Because of the accessory, of course.

Even though the prime function of these units is to brew pod coffee, you can brew using your own coffee grounds too.

However to do so, you need to hop around and buy yourself a My K-cup Reusable Coffee Filter.

In the meantime, the brewers are capable of brewing tea, hot cocoa and more as well - which also means that not only coffeeholic﻿﻿s, but also every other member in your family can wake up to the aroma of their favourite brew.

Even better, in addition to strength control and high altitude setting, they come with temperature control as well.

While the strength control allows you to brew a bolder, mild, decaf, or flavored cup to match your mood, the temperature control gives you 5 different settings to serve your cup at your preferred temperature.

Imagine how a warmer cup of joe poured from a high temperature setting would buzz your frozen nerves in a wintry afternoon!

K425 and K475 are a few of the Keurig units to feature a large, colour touch screen. This upgrades the traditional look of a coffee-maker, and ultimately, that of your kitchen.

It makes the whole process of brewing user-friendly and child’s play. The programmability of the machines makes things even more easier. You can set it up to not only to on, but also to off on its own.

The instructions are clear cut, process is fast and you’d be ready with your first cup of joe in under a minute!

What more could you ask for!

The large reservoir can hold up to 70 ounces of water - nearly as large as more expensive units, and enough to ensure a similar level of convenience.

The drip tray, on the other hand, is removable. So don’t fret if the machine looks too small to do any good. Simply remove it and enjoy coffee in your all-time favorite mug.

The bottom line is too obvious, isn’t it?

Both machines are the same, and there’s no doubt about it.

It’s, in fact a matter of deciding on whether or not the extra bucks are worth the water filter starter kit.

But if you don’t believe that it’s worth it, then you can always get back and purchase the older version- ​the Keurig K425.​